The work shows 12 photographs of four dancers. Only in the fast running sequence of these photographs and their constructed order does an artificial, seemingly endlessly repeating choreography emerge. This dance is a metaphor for the constantly, laboriously turning wheel of life, at the end of which death stands as liberation – a memento mori! dance.

Text: from the Kreuzstabkantate by Johann Sebastian Bach. 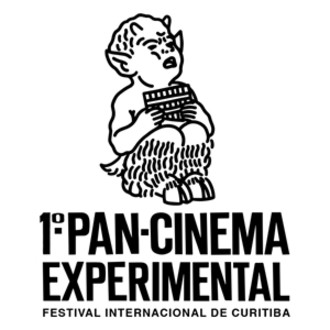 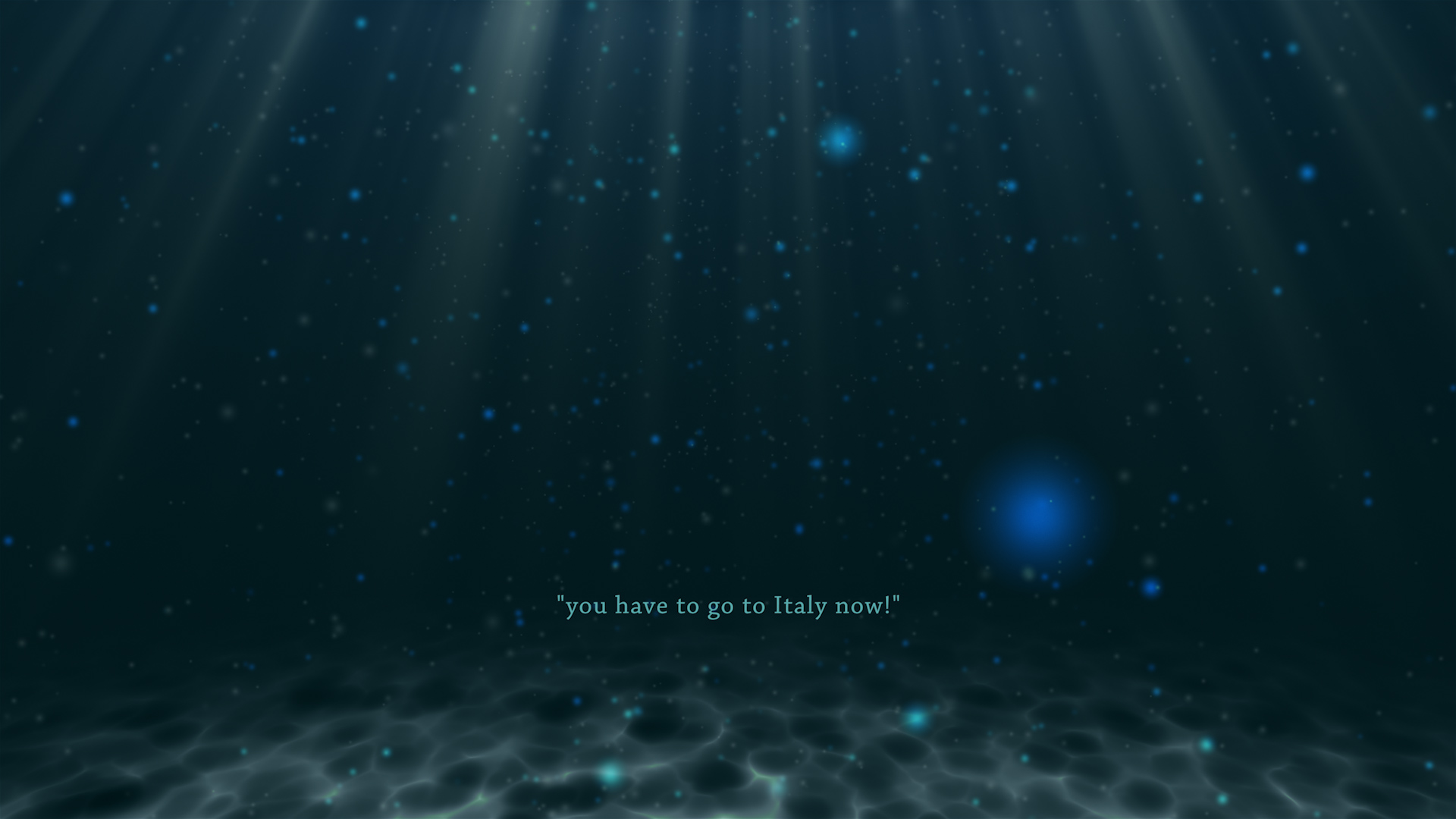 Countless small will-o’-the-wisps buzz in this artificial underwater world. They symbolise all the people who drowned between 2014 and 2022 on their flight to Europe. At the bottom of this sea, we listen to the stories of five young refugees from Afghanistan, Pakistan, Ethiopia and Gambia. They talk about their families, their flight from violence, their hopes and dreams.

The audio material was made available with the kind permission of the Junges Theater Augsburg. 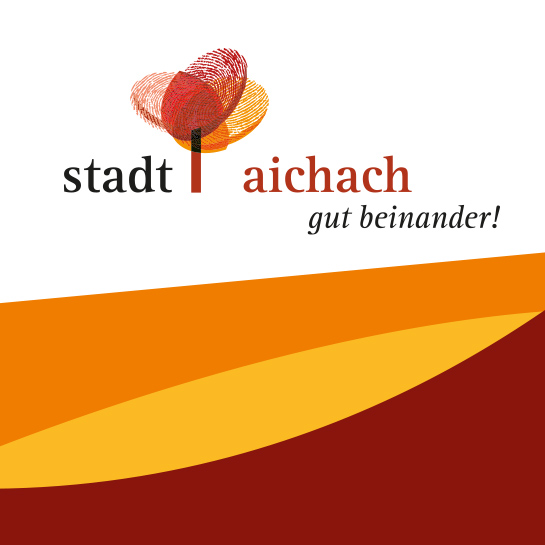 Art Night on 3 June 2022, from 5 p.m. & Art Mile in June / July 2022
Over 40 artists and craftspeople will be exhibiting their work
Many hands-on activities from children’s carving to painting slingshot and African drumming workshop
With: Stereostrand, Blumenthal, Paartalia, Fair Trade Town Aichach, Caritas, library
Large live painting by the graffiti artists “Die Bunten
five different music acts
Special preview of the Kunstverein members’ exhibition in the San Depot until 10 p.m.
gastronomic offers
Video installation in the Wittelsbacher Museum until 10 pm
Art activities by kindergartens and the Wittelsbacher Realschule
longer shop opening hours
Exhibition with live music by the group AIC Creativ in the Köglturm

From 3 June to 3 July the motto is: Art in all dimensions – the whole of Aichach becomes an art space. In addition to the traditional exhibition spaces in shops, the public space will also be used. Because art in the outdoor space can be experienced by everyone at any time without access barriers. More than 50 artists from the region and from all over Bavaria took part, as did local kindergartens. https://www.aichach.de/Freizeit-G%C3%A4ste/Kultur-Termine/Kunstmeile2022/ 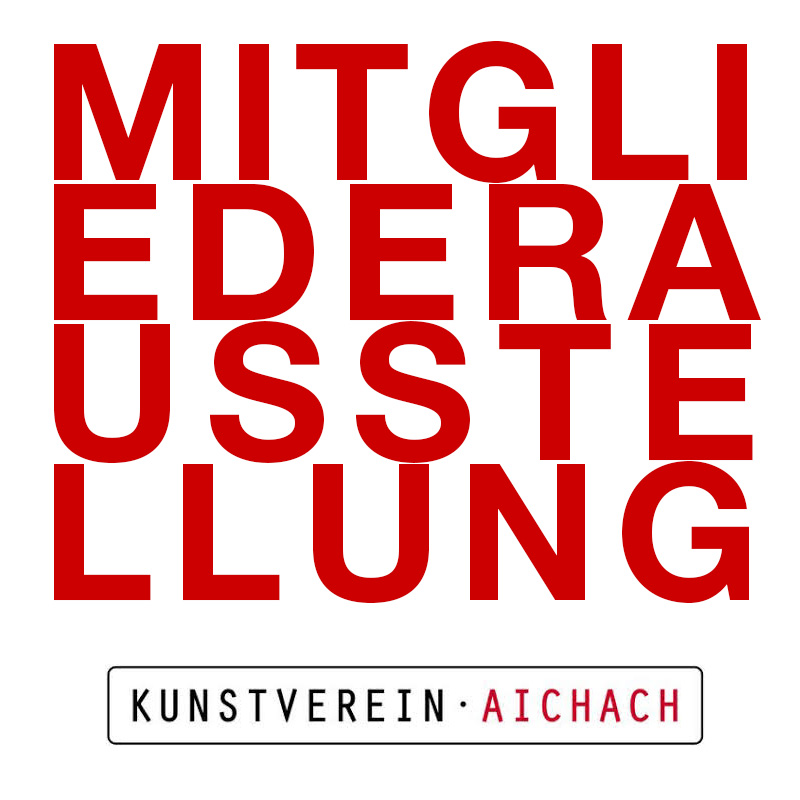 “The Feminist Border Arts Film Festival celebrates the power of cinema as a creative tool to reflect upon urgent social issues and thought-provoking representations of identity and difference. The festival defines “feminist border arts” as a practice that challenges the limits of conventional representation through telling stories from the edge; threshold visions from the margins that create new ways of seeing, that visualize underrepresented ways of knowing. Selected films revive the promise of cinema, the possibility of film to open minds, create new vistas, and challenge dehumanizing forms of representation.

Located in New Mexico—a state that includes nineteen sovereign Pueblo nations and is situated less than 50 miles from the U.S./Mexico border—the Feminist Border Arts Film Festival is committed to thinking about identity, difference, and liminal experience as well as issues of sovereignty, decolonizing, belonging, and humanizing experiences. The festival defines “feminist border arts” as a practice that challenges the limits of conventional representation through telling stories from the edge; threshold visions from the margins that create new ways of seeing, that visualize underrepresented ways of knowing. Selected films revive the promise of cinema, the possibility of film to open minds, create new vistas, and challenge dehumanizing forms of representation.” 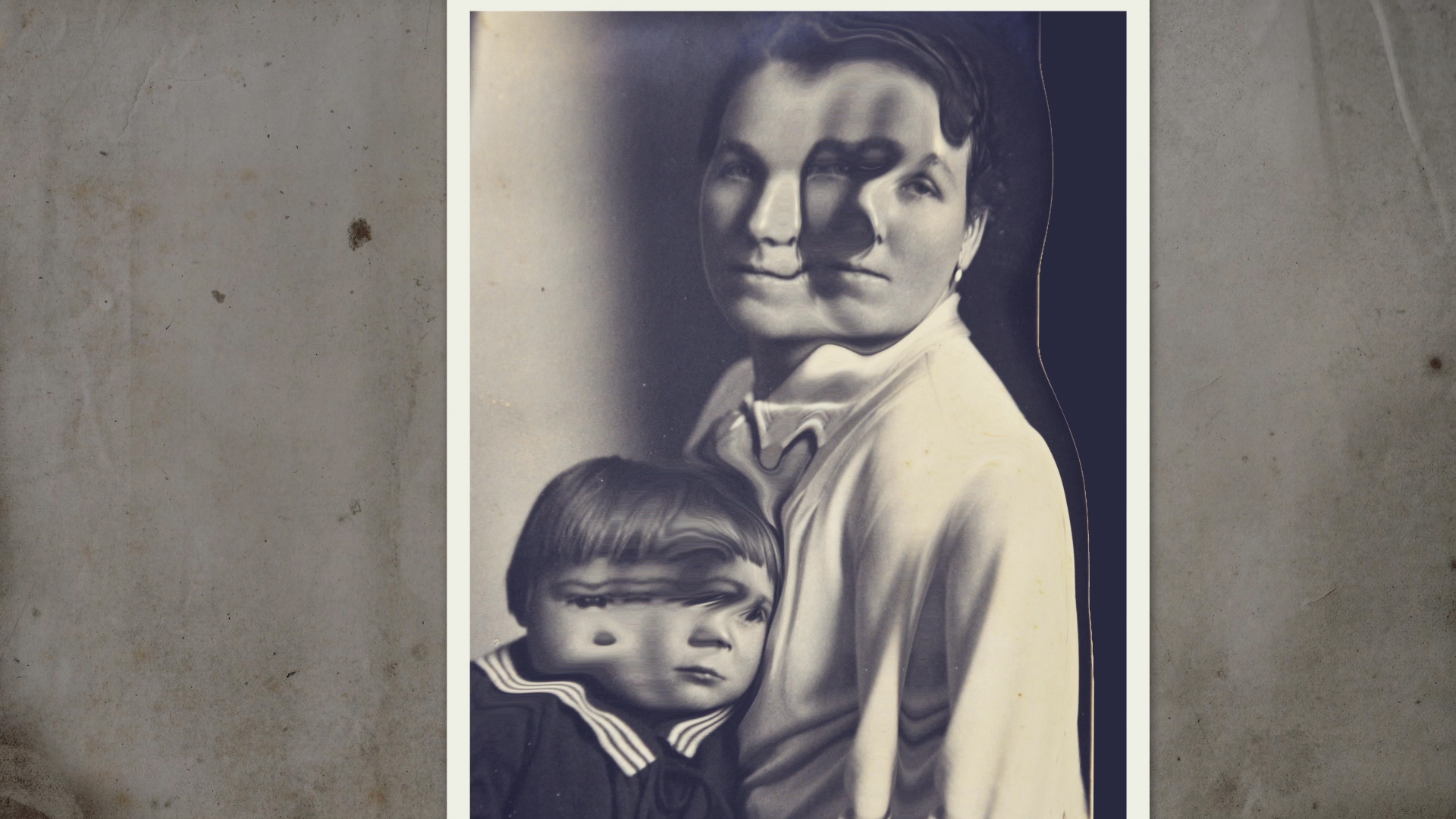 Is this a bedtime story? Hardly!

“Mother” is a symbol for “care”. But what does caring mean, what does being a “good” mother mean? Perhaps there are universal criteria that are free of socio-cultural conditioning. In fact, however, motherhood is shaped by social conventions that – viewed over time – have not always been the same.

Inspired by an old family album and a fairy tale by the Brothers Grimm, a story develops here that makes me think.

“Frame & Frequency is an ongoing International New Media, Film, and Video Art screening program presented by VisArts. This installment highlights the work of 18 international artists from across the US, Canada and Mexico, from Ukraine to Belgium, Singapore to Greece and more. These new media, experimental film, and video works explore contemporary visual culture, and present an intimate panorama of the variety and breadth of video art in artistic practice today – including various themes such as pandemic experiences, climate change, appropriation,  simulation vs representation, repetition, identity and gender politics, as well as formal investigations of film and video as mediums. 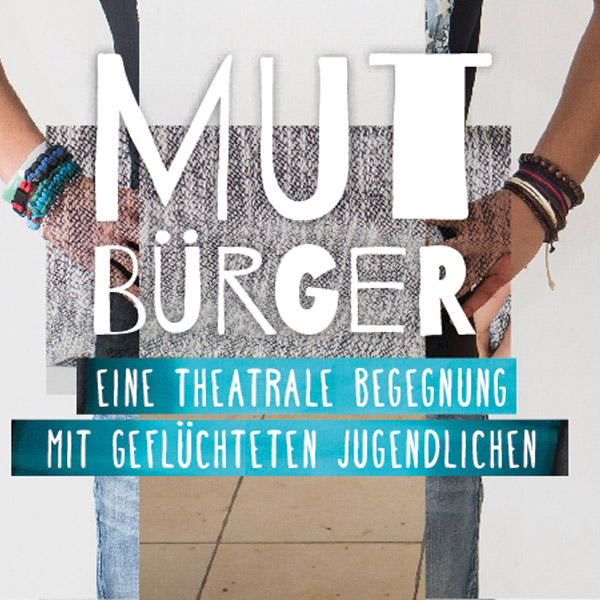 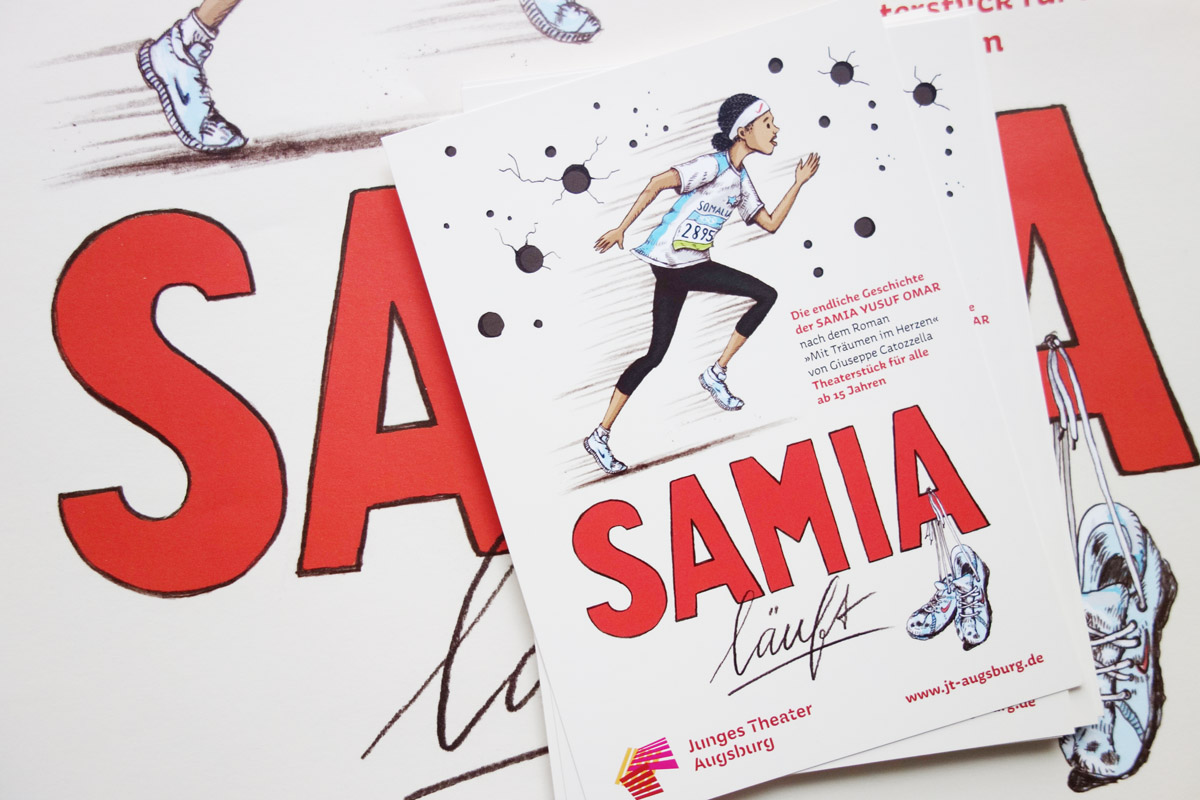 Studio Stage at the Kulturhaus Abraxas

The finite story of Samia Yusuf Omar. Based on the novel “With Dreams in the Heart” by Giuseppe Catozzella.

“Samia Yusuf Omar was a young Somali runner. Running was her great passion. She trained in the war-bombed and al-Shabaab militia-controlled capital, Mogadishu, despite all the obstacles in her way.

She made it to the 2008 Olympics, where she finished last. She desperately wanted to be back at the 2012 Olympics in London, but conditions in Somalia had worsened. In the meantime, the only possible way to live her dream was to flee. Samia drowned in the Mediterranean Sea off the coast of Lampedusa in the early summer of 2012.

The Junge Theater Augsburg tells of Samia’s love of running with the means of object and puppet theatre, supported by video projections and music.” ( https://www.jt-augsburg.de/samialaeuft )