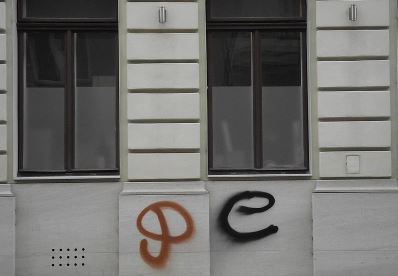 25 years after the end of the Cold War, a great political distance between Western Europe (e.g. Austria) and Eastern Europe (e.g. Romania) can once again be discerned in many places. The historical elective affinities between the cities of Vienna and Timisoara alone show that this is a distorted picture. For the play “Utopia lives next door”, the authors move through the two cities, inspired by the situationist concept of psychogeographical exploration. The starting points of the “wanderings” are the districts of Innere Stadt and Josefstadt (which exist in Vienna and Timisoara because of their shared history). From the field recordings collected in the process, they compose the soundscape of a utopian city in which the opposition of West and East is suspended. Woven into the composition are sound recordings of contemporary witnesses who remember living together in solidarity in Vienna and Timisoara under difficult social and political conditions in different phases of the 20th century. The quotations are placed in a dialogue-like relationship to each other on the basis of common thematic motifs, which open up a view of the “surplus of the possible in the real” (Erich Köhler) of the real history of Austria and Romania. The speakers are Friederike Brenner (born 1923 in Mödling near Vienna) and Johann Kassnel (born 1932 in Jahrmarkt near Timisoara).