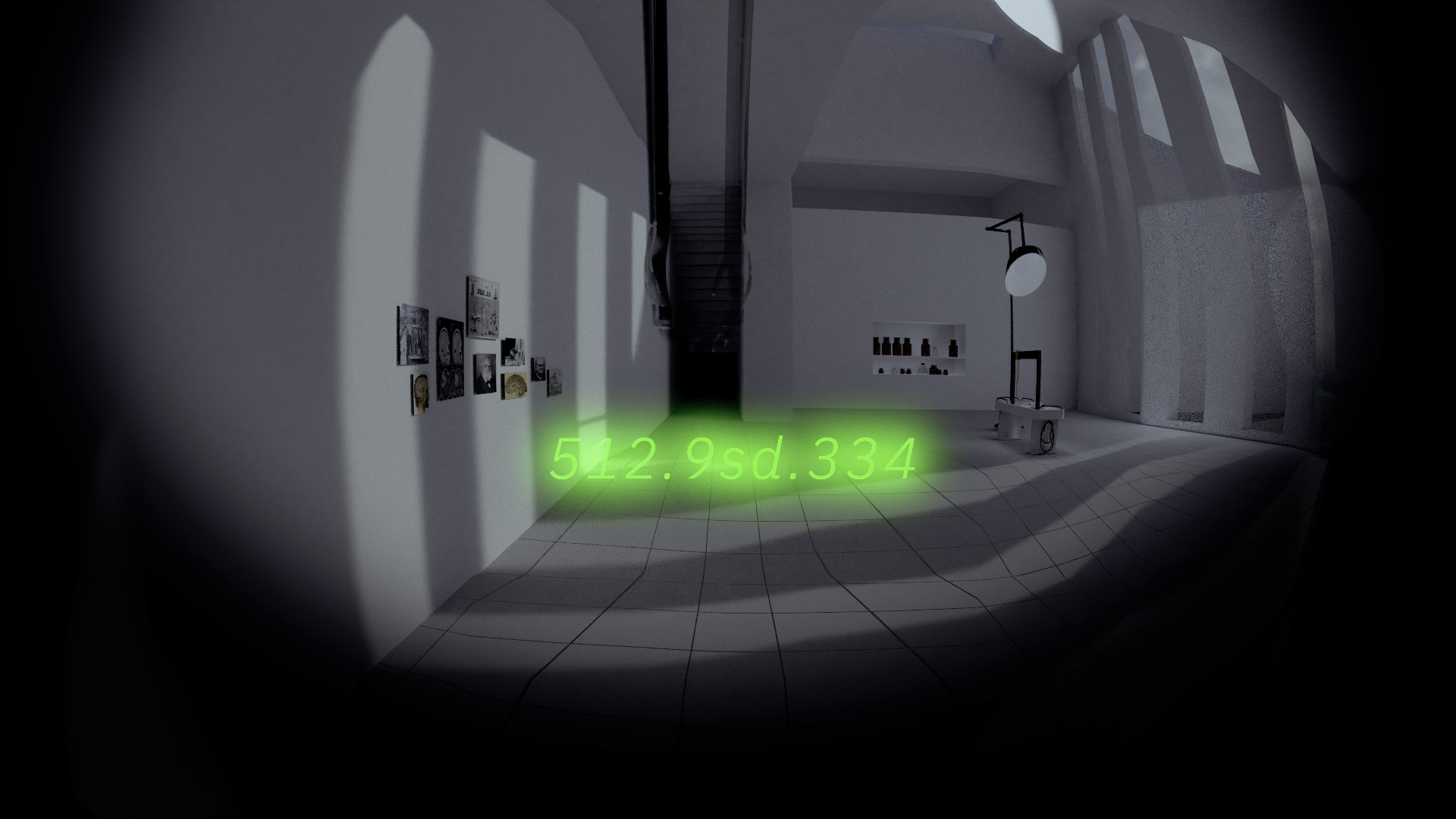 This short film was made as part of my bachelor thesis on “Attention Engineering in Social Media”. It metaphorically describes the internet as a large experimental laboratory in which users are manipulated like “guinea pigs” with the help of psychological “weapons”.

Suzanne is lured into a virtual dream world by flashing buttons and the voice assistant on her computer, which promise her a solution to her sleeping problem. In fact, however, she is only part of a large scientific experiment in which the aim is to specifically manipulate her behaviour.

Similar to the “real” conversations in social networks, the main character “Suzanne” is represented by statements written in “real time” and fades into the background as a physical person. The camera thereby takes her point of view. This constellation results in three scenic levels in the film: 1.) the “virtual space”, which is at the same time the stage; 2.) the screen surface, on which Suzanne’s text messages appear; 3.) the invisible space in front of the screen, in which we sit together with Suzanne and follow the story.

In the first two parts, Suzanne is confronted with an anthropomorphic voice computer as an antagonist that can only be heard. The reversal of states, namely the dematerialisation of the human “Suzanne” and the humanisation of the robot “David” – only he has a voice – creates a discrepancy in the viewer’s expectations that is very suspenseful.

The action is accompanied by a fly. Through its presence, it repeatedly draws attention to itself and thus demonstrates “attention engineering” in a penetrating way. The fly as the physical “protagonist” in the film illustrates the absurdity of the situation, because it belongs to both the real and the virtual world, and it is both perpetrator (draws attention to itself) and victim (dies) at the same time.